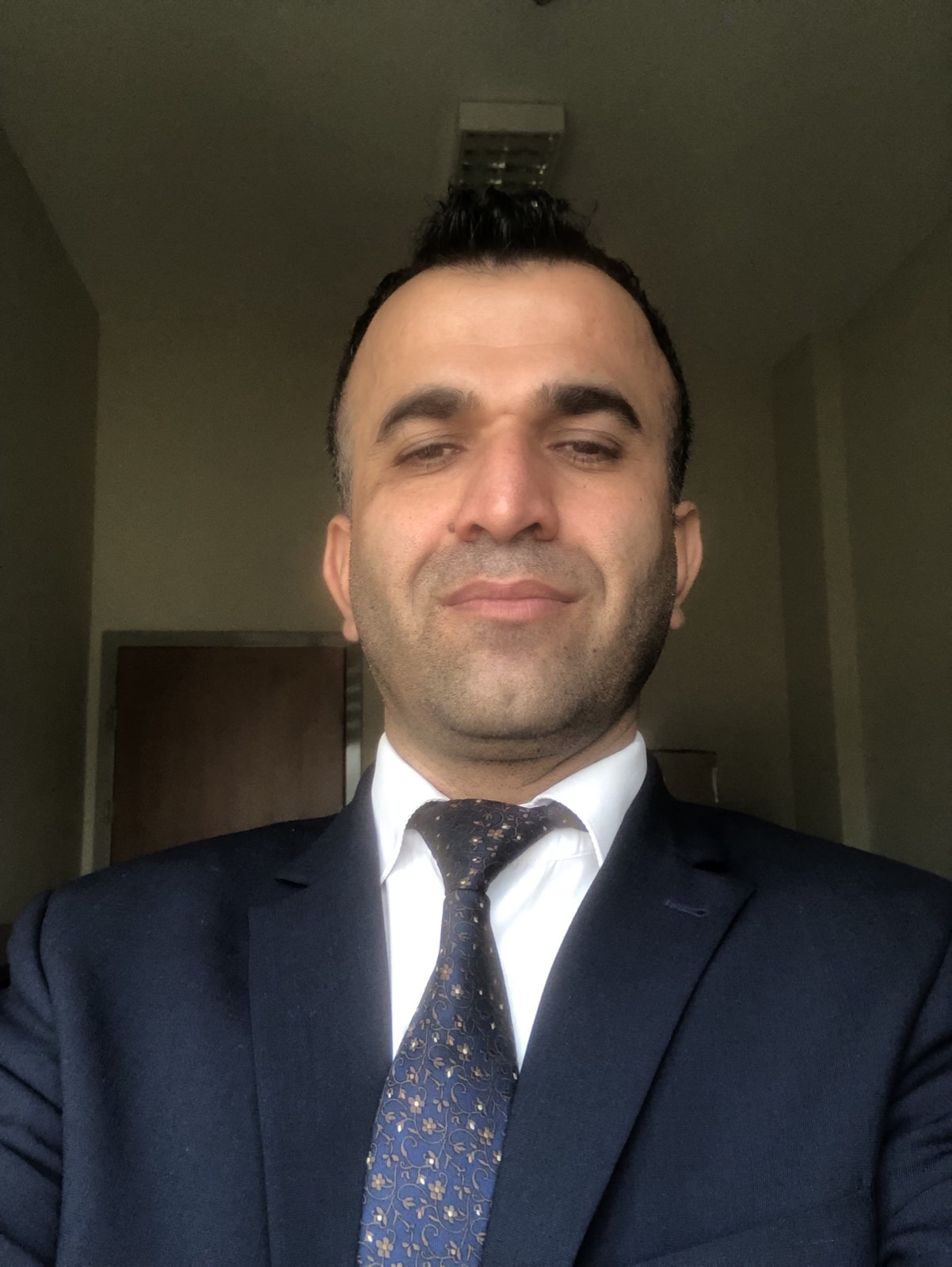 A Profile of Ghareeb Salih

Ghareeb Salih works in Sulaimany city, Iraqi Kurdistan Region, as a lecturer, IELTS Instructor, and International Certified auditor of ISO 9001. He was born in Sharbazher, East of Sulaimani in Kurdistan of Iraq in 1982, he spent his early years in Sharbazher and Bazian sub-district. His family moved to Banjan town in 1988, and he received his primary schooling at Besaran School and completed secondary in Jemhori and high school in Sulaimany Preparatory School for Boys in 2003. He studied translation at the University of Mosul (2003-2007), specialized in English-Arabic-English Translation.

Ghareeb Salih initial work was in the field of legal translation and worked as certified legal translator in the court of Sulaimani City (2007-2009). He also worked as an English teacher for IDEL institute and was the co-founder of Interchange Institute (2008-2010). In 2011, he won a scholarship and went to the UK to complete MA in Arabic/English Translation and Interpreting in Durham University (2011-2013). He started working as an English teacher at the Technical Institute of Sulaimany 2014, but then was required by the government to move to the university of Sulaimany in October 2014 to teach in translation department.

Ghareeb Salih is currently a lecturer of the University of Sulaimany in Kurdish-English-Kurdish Translation and Interpreting department and a part-time IELTS instructor in Nostalgia Institute. He is also a member of the IRCA in the UK and permitted to work in the field of ISO 9001:2015. He now lives in Sulaimany, where he is the founder and director of Nostalgia institute, offering languages and human development, and management courses. He is married with two children 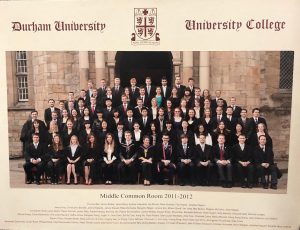